A mother coming to terms with her daughter. A composer coming to terms with his genius. And, even though they're separated by 200 years, these two people share an obsession that might, even just for a moment, make time stand still. Drama, memory and music combine to transport you from present-day New York to nineteenth-century Austria in this extraordinary American play about passion, parenthood and the moments of beauty that can transform a life.

"The first composition Beethoven wrote there was the variations on Diabelli's waltz, which had taken his fancy in a curious way." - Schindler

33 Variations was one of many events of BeethovenFest, Fargo-Moorhead's inaugural WinterArts Festival. The WinterArts Festival is a month long celebration of arts, culture, and community through concerts, plays, happy-hours, lectures, cinema, poetry readings, performance art, visual art, reading clubs, and more: all inspired by the WinterArts celebrated artist.

Matthew M. Collie (Anton Schindler) made his theater debut as Dr. Jason Posner in Theater B’s production of Wit last year. No stranger to performing, he was awarded 4th Place Speaker in the Nation at the 2006 National Forensic Association (NFA) intercollegiate speech tournament, 5th Place at the 2005 NFA tournament and is a member NFA Hall of Fame. Matthew received his B.A. in History from Minnesota State University, Mankato. He works for CoreLink Administrative Solutions in Fargo.

Production photos were taken by the talented Michael Benedict. 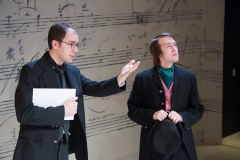 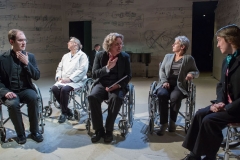 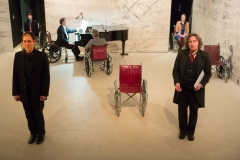 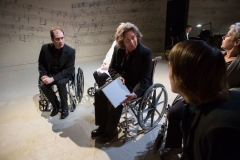 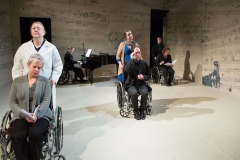 Variation X: In A Curious Way 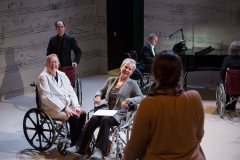 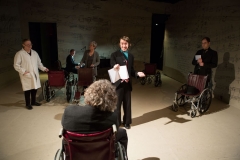 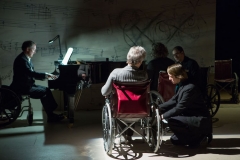 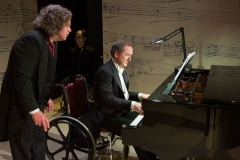 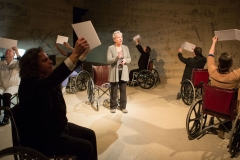 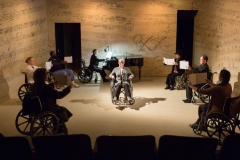 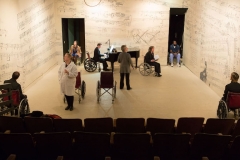 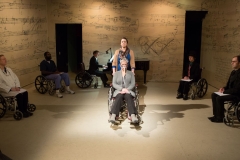 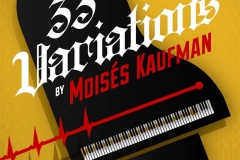 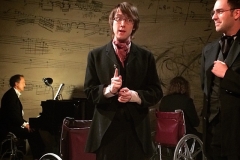 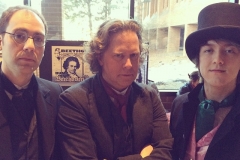 Composers at the Symphony