The classic story of wit, sophistication, and romance asking: Is it possible for the grounded heroine Elizabeth Bennett and the handsome but enigmatic Mr. Darcy to look beyond his pride and her prejudice, to make the best match of all? A fast-paced and engaging adaptation of Jane Austen's classic 1813 novel.

"Promise me you won't move so much as a ribbon." - Mr. Bingley

"Pray, let me hear what you accuse him of. I should like to know how such a paragon behaves among strangers." - Colonel Fitzwilliam

"Strasse’s Jane, as well as Collie’s Bingley, have suitable airs and carriage for their roles..." 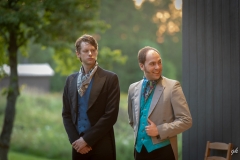 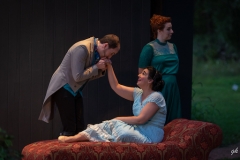 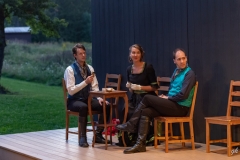 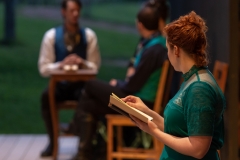 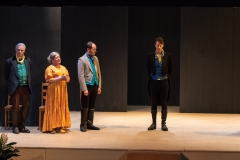 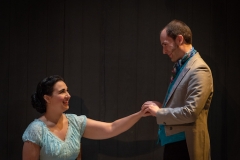 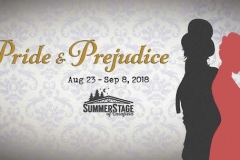 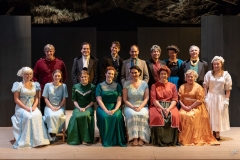 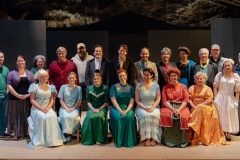