Equivocation centers on a royal commission for a play about the Gunpowder Plot, a terrorist conspiracy to blow up Parliament. William Shakespeare, aka “Shag” after the Elizabethan spelling “Shagspeare,” is tasked with writing the script. As Shag investigates the conspiracy, he discovers there’s something rotten in England and the implications are treasonous. The play has humor, politics, death, redemption and witches.  Because King James wants witches!

"Theatre's a small world, but it's built on affection and trust." - Shag

Equivocation was one of many events of Shakespeare Fest, Fargo-Moorhead's WinterArts Festival. The WinterArts Festival is a month long celebration of arts, culture, and community through concerts, plays, happy-hours, lectures, cinema, poetry readings, performance art, visual art, reading clubs, and more: all inspired by the WinterArts celebrated artist.

Matthew M. Collie (Shag) is humbled to be playing The Bard of English literature. Matthew’s theater credits include The Oil Project, 33 Variations (Anton Schindler), and Wit (Dr. Jason Posner) with Theatre B; and The Diviners (Basil Bennett) with FMCT. Matthew is an American Forensics Association All-American and a member of the National Forensic Association Hall of Fame. He works for CoreLink Administrative Solutions in Fargo.

Production Photos were taken by the talented and soft spoken Kensie Wallner. If you like the work, please support her by patronizing Kensie Wallner Photography LLC.

The photos Shakespeare's Big Idea and Shakespeare Pensive were taken by the kind newspaperman John Lamb for the Fargo Forum. 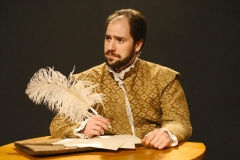 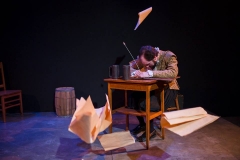 A Flurry of Writing 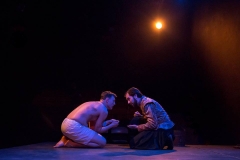 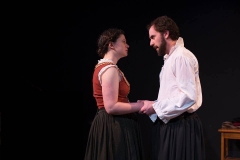 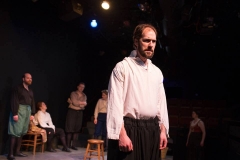 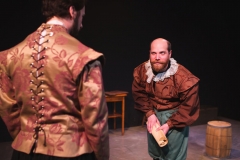 Shag, the Bard & Cecil, the Beagle 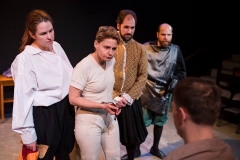 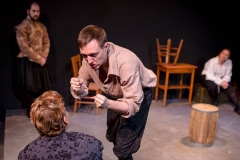 With the ROAR of Cannons! 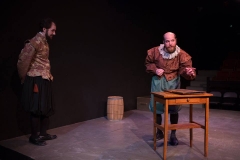 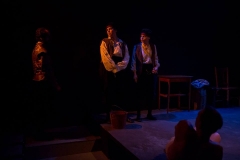 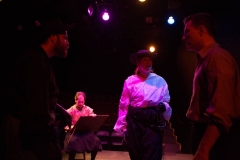 Imagining as it Happened 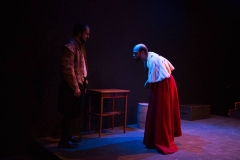 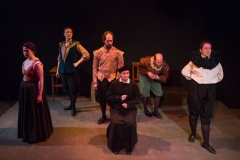 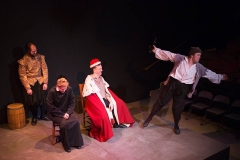 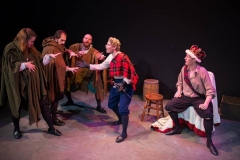 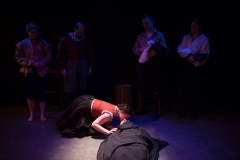 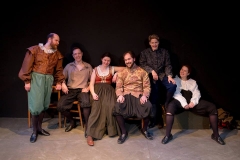 The Cast of Equivocation 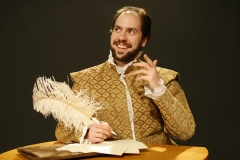 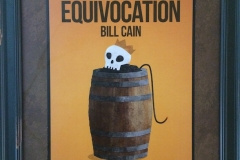 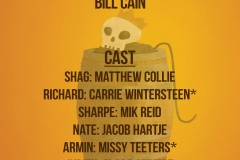 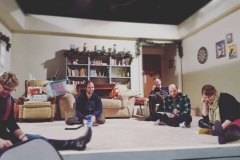 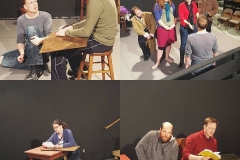 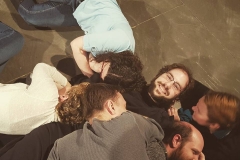 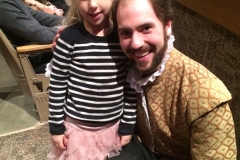