Top Songs 2017 is the seventh annual listing of my top music for the year. Reminiscent of the first few lists, Top Songs 2017’s memorable songs are by artists unknown to me or artists I listen to infrequently.

Or Spotify if that’s your preference (not complete).

Running for The Top

Three very different male voices lend their vocalics to these songs that I could not stop listening to. 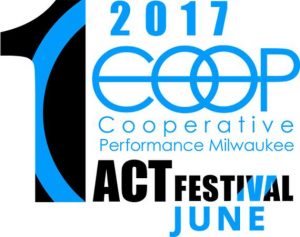 Lots of the Suzuki acting techniques are set to music. Come practice with me and the Cooperative Performance troupe!

An Immediate Response of Definitely 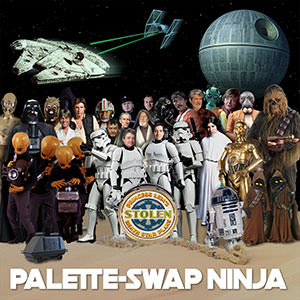 The Tatooine Cantina band liked it so much, they played it three days after release.

Well, it happened. Top Songs 2017 does not have a They Might Be Giants song. 2017 is the first Top Songs list without the Brooklyn duo. If you are feeling TMBG deficient, peruse the other Top Songs posts for a TMBG infusion. The new TMBG album “I Like Fun” is out, Dial-a-Song is active again, and TMBG is touring soon, so I have a good feeling something from John and John will be on Top Songs 2018.