Top Songs 2014. The fourth annual listing of top music for the year. Not strictly ranked, warming to the faint of heart, and oxford comma approved.

Or Spotify if that’s your preference (not complete).

I started attending spinning classes at the Y this year; these are the songs that would make the time go easier. 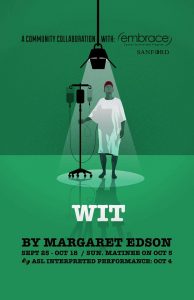 “Professor Bearing. How are you feeling today?” – Jason

Returning to the Race

Peruse all of the Top Songs posts.